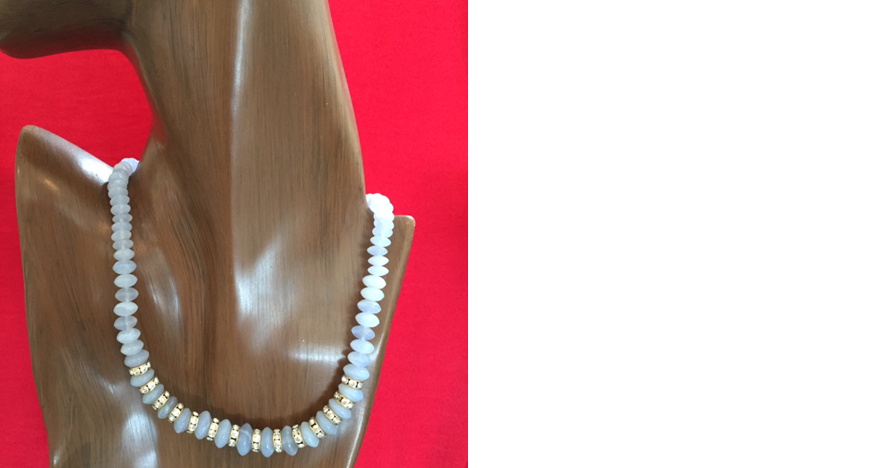 Laurie and Lisa Designs​ is pleased to continue our support of TIHAN (Tucson Interfaith HIV/AIDS Network) through our donation of this Blue Chalcedony Necklace valued at $625 to their Auction at their May 30th fundraising event at the Tucson Marriott University Park. The benefit will be a fun-filled evening with entertainment, festive food, cocktails and a live and silent auction. If you are interested in attending or donating an item, please contact Scott Blades​ at 520-323-1128.